Most important destinations from Istanbul Airport

The Istanbul airport (IATA code: ISL), in Turkish İstanbul Yeni Havalimanı, is an international airport in the European Arnavutköy district of the Turkish city of Istanbul. It is located about 50km from the city center of Istanbul and you can book transfers from airports for € 49 in a standard car up to 3 passengers. If you need any other price that is not published, please contact our team.

The airport has been designed as the largest in the world, with a capacity of up to 150 million passengers per year, expandable in the future to 200 million. It is the third international airport to be built in Istanbul after Atatürk International Airport and Sabiha Gökçen International Airport, and it is planned to be become the main international airport serving Istanbul. Atatürk Airport will be closed for scheduled passenger flights once the new airport is fully operational, and its IATA IST Code will be transferred to the new airport.

The airport was inaugurated on October 29, 2018, although since June 2018 it has received airplanes.

The airport once this completed, will have cost around 10,000 million euros, and will have six runways, four terminal buildings, more than 200 aircraft parking positions, more than 40 km of luggage conveyor belt, more than 500 check-in counters and will have around 215,000 employees. Over time he also hopes to service more than 100 airlines from all over the world and you will be able to travel to more than 280 destinations, an airport luxury in a nutshell.

Are you looking for a store on a stopover of your trip? Do you have to spend the night? Without problems, this airport has everything you need to avoid having to go to the city to sleep if your flight has layovers.

The best tours, free tours, guided visits and activities in Istanbul and in Spanish 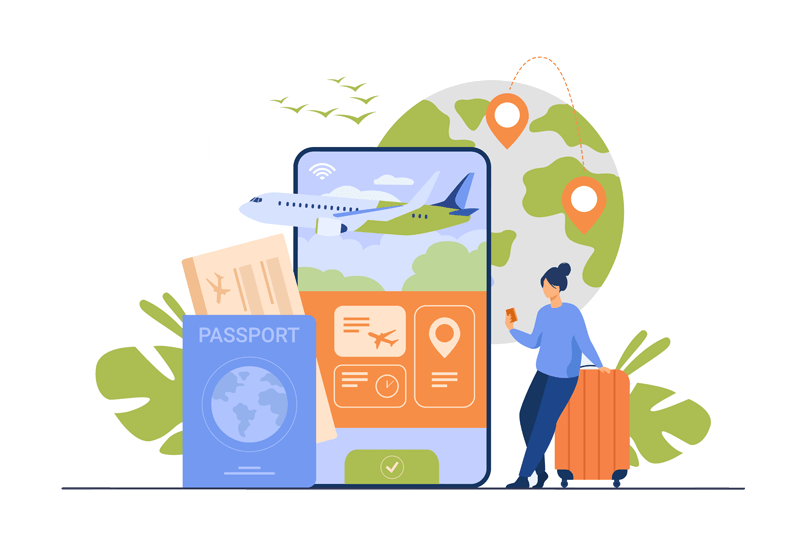 Manage Cookie Consent
To offer the best experiences, we use technologies such as cookies to store and/or access device information. Consent to these technologies will allow us to process data such as browsing behavior or unique identifications on this site. Not consenting or withdrawing consent may negatively affect certain features and functions.
Manage options Manage services Manage vendors Read more about these purposes
See preferences
{title} {title} {title}
199