Brussels, the famous capital of Europe.

Are we going to Belgium?

Brussels is a city with a wide variety of museums, it is well known for its chocolate, its beer, its Gothic monuments, its comic strips and its modernist facades. Brussels is the largest city in Belgium, it houses most of the European institutions, the headquarters of NATO and other international organizations. Due to its geographical location and its neutrality in World War II, Brussels is considered the capital of Europe.

In Brussels you must visit Le Grand Place, the most important square in the city and is considered the geographical, historical and commercial heart of Brussels. Here you will find the Floris Arlequín Gran Place hotel, one of the best in the city for value for money. The Atomium, another of the most important monuments in Belgium along with the Manneken Pis must be visited to learn about its history. Without a doubt, if you are a beer lover, you should try the infinite varieties that exist of this and, of course, try the delicious Belgian chocolate.

Do not worry about the transfer, there is Brussels airport transfers to any point, be it your hotel or any point in the city.

Bruges, the Venice of the North. 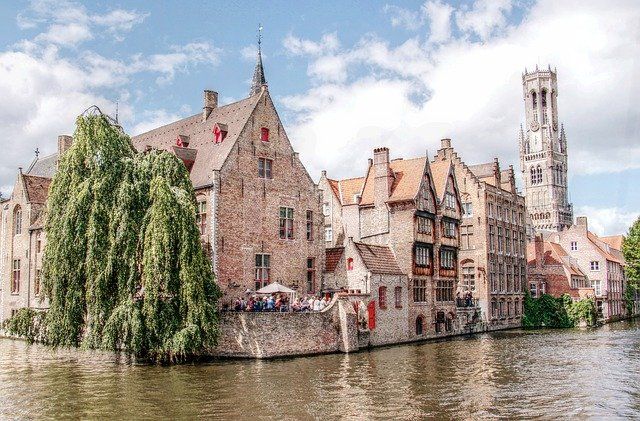 Bruges, known as "the Venice of the North" and whose symbol is a bear because it is thought that it was the first inhabitant of this city, we suggest you visit the market square, the town hall, the basilica of La Santa Sangre, the bell tower , the canals, the Cathedral of San Salvador, the sculpture of Michelangelo, the Groeninge museum, the beer museum or one of the more than 50 chocolate shops that are in the city. Do you know that there is a curious museum about French fries? The rest we let you discover.

Get to know Ghent. 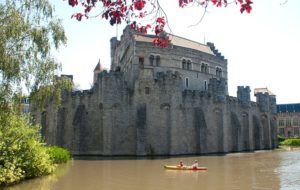 Ghent is a city that you find between Brussels and Bruges. In Ghent you cannot miss the Korenmarkt, the Saint Bavo Cathedral, the Stadshal, the Ghent canals, the Saint Michael Bridge, the Castle of the Counts or the Sint Veerleplein square. Also, did you know that the only remaining medieval moated castle in Flanders is in Ghent? 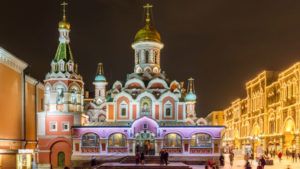 In Antwerp we can see two majestic squares: Grote Markt and Groenplaats. The Grote Markt is the main square of this magnificent city, there we can observe the incredible architecture of the Town Hall and the Brabo fountain, where it is possible to know the legend of the hero of the city, who saved it from an evil giant. Antwerp has many great clubs where you can have fun all night long. True revelers will certainly find themselves in their sauce. But if you really want to mix with its inhabitants, you have to go to a pop-up party. They are held throughout the city, each time in a different location.

There's a lot Brussels travel deals, which is the springboard to get to know the rest of Belgium, places as interesting as Bruges, Ghent and Antwerp.

One of the best options to get to know these cities is to choose the option of a free tour in Brussels. 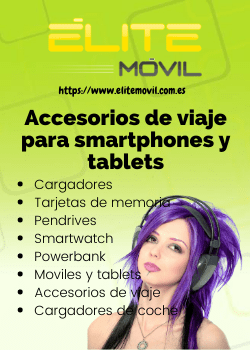 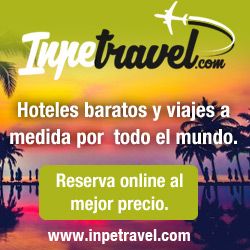 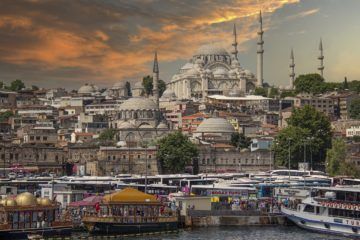 Istanbul, the jewel of Turkey.

Did you know that Istanbul is the only city in the world that is located on two different continents? It spans both Europe and Asia and is crossed by the famous Bosphorus River, which connects the Read more... 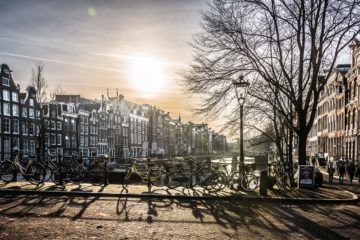 Arriving in the city and taking transfers from the airport we wonder what we could do in this beautiful city, as the capital of the Netherlands, Amsterdam gives us enough distractions to Read more... 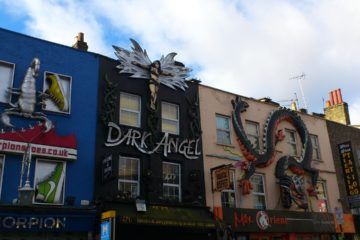 Every year the Camden Town Flea Market attracts millions of tourists from all over the world who are curious to see it. It can be considered one of the largest, most variable and original markets in London. Is in Read more...

Open chat
1
Need Help about Airport Transfers?
Hello welcome to Inpetransfer.com
Do you need help with a private taxi service?
161